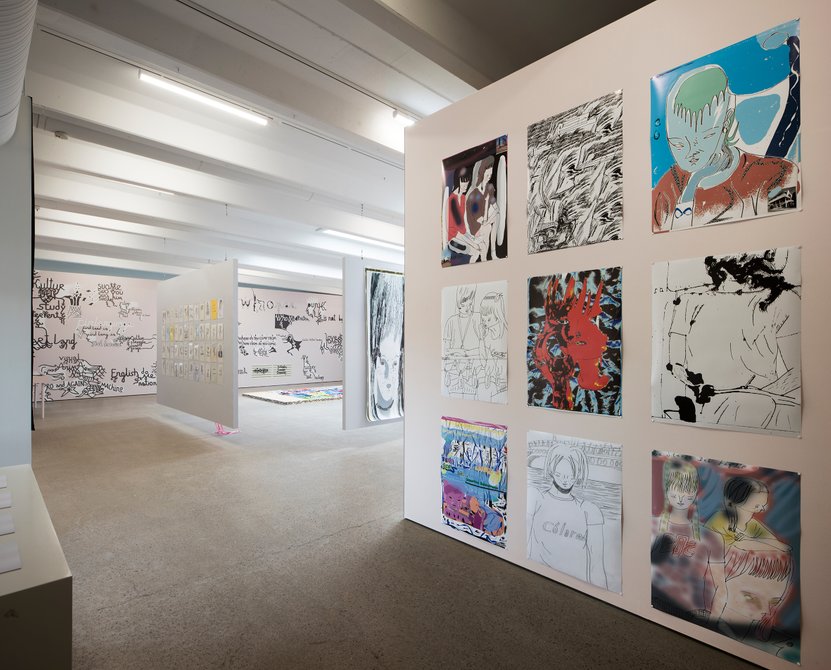 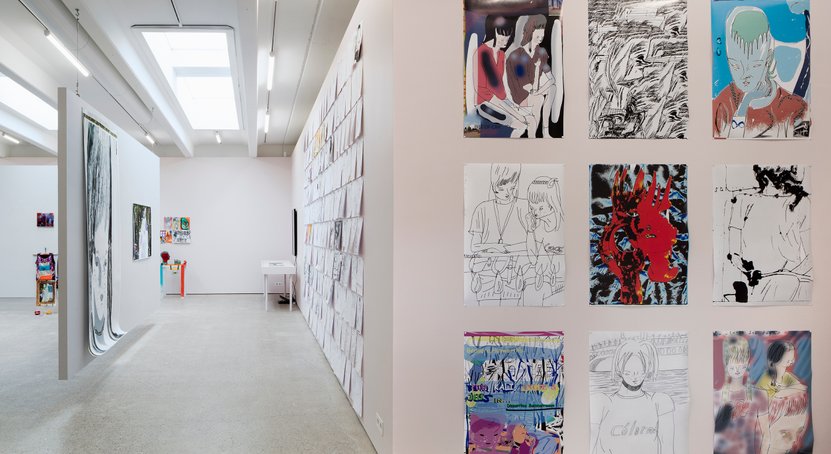 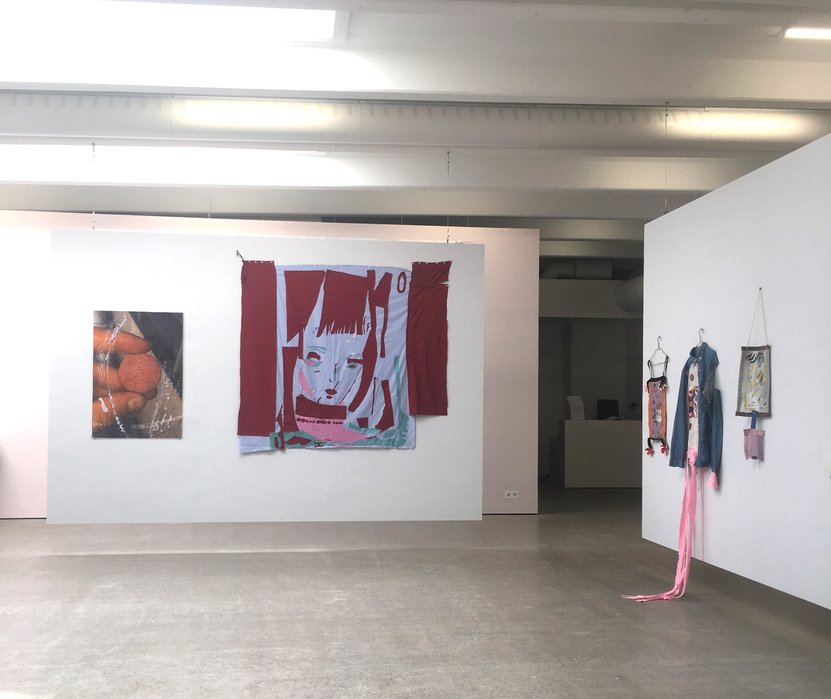 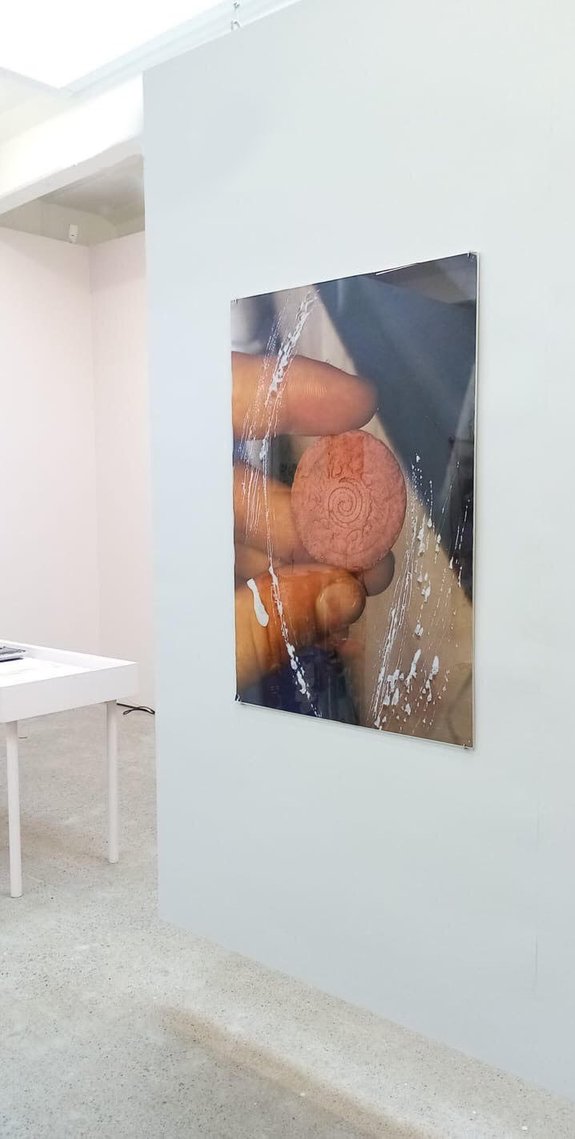 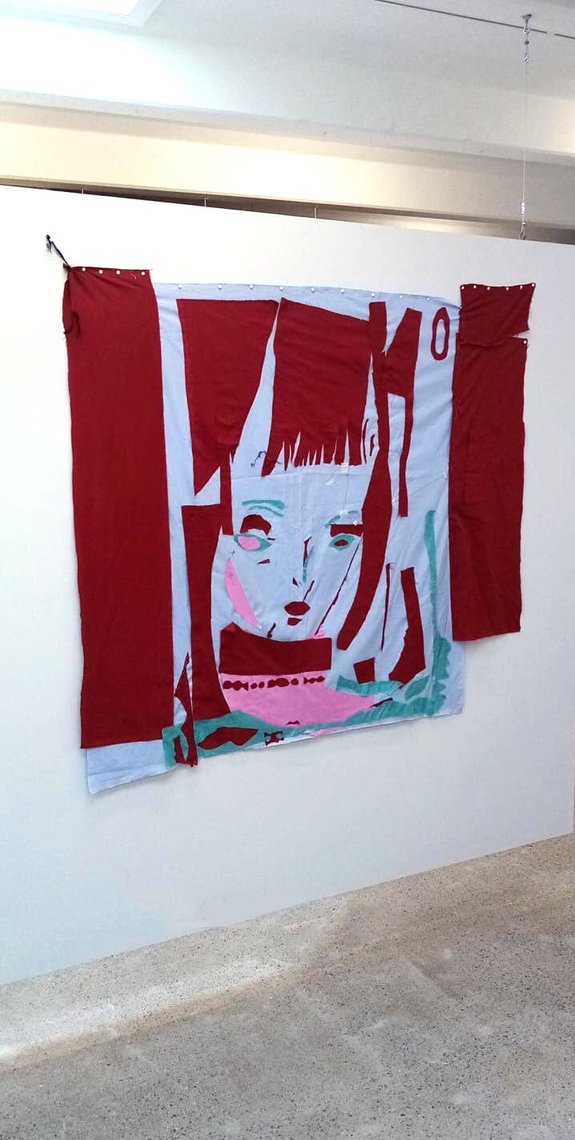 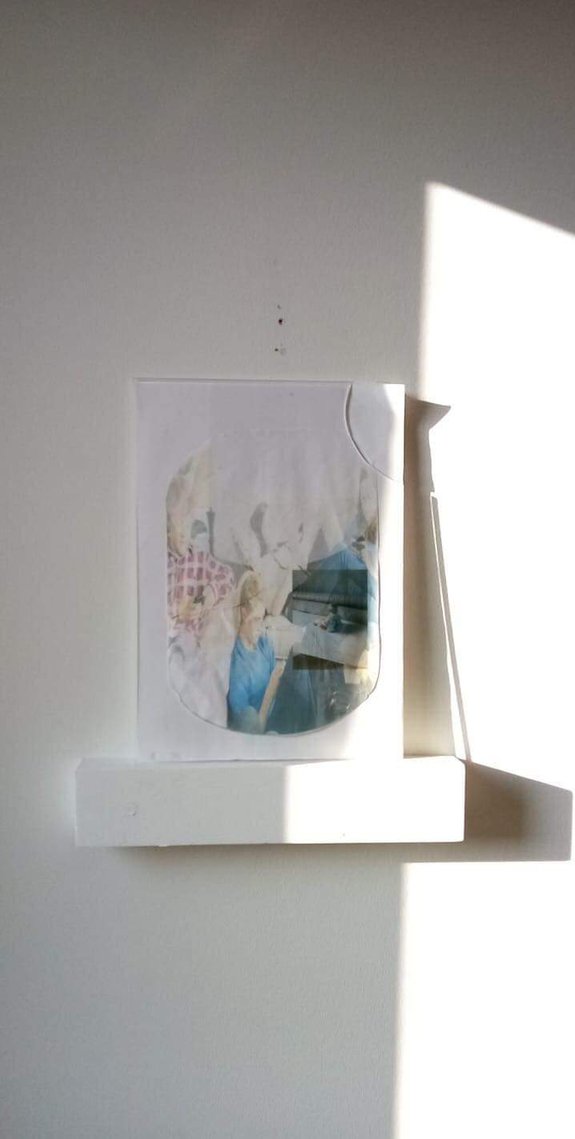 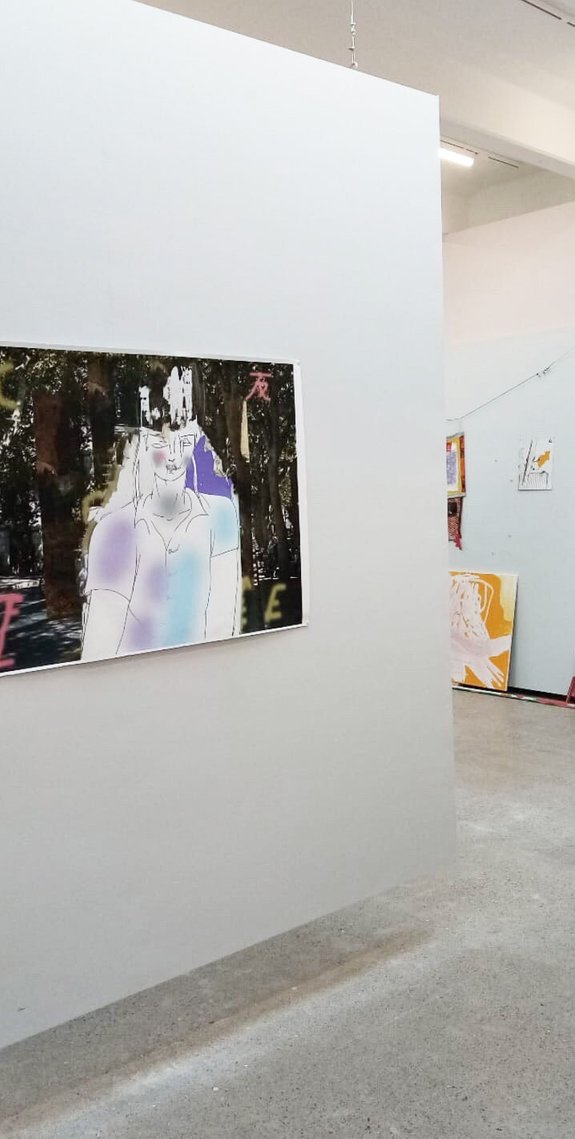 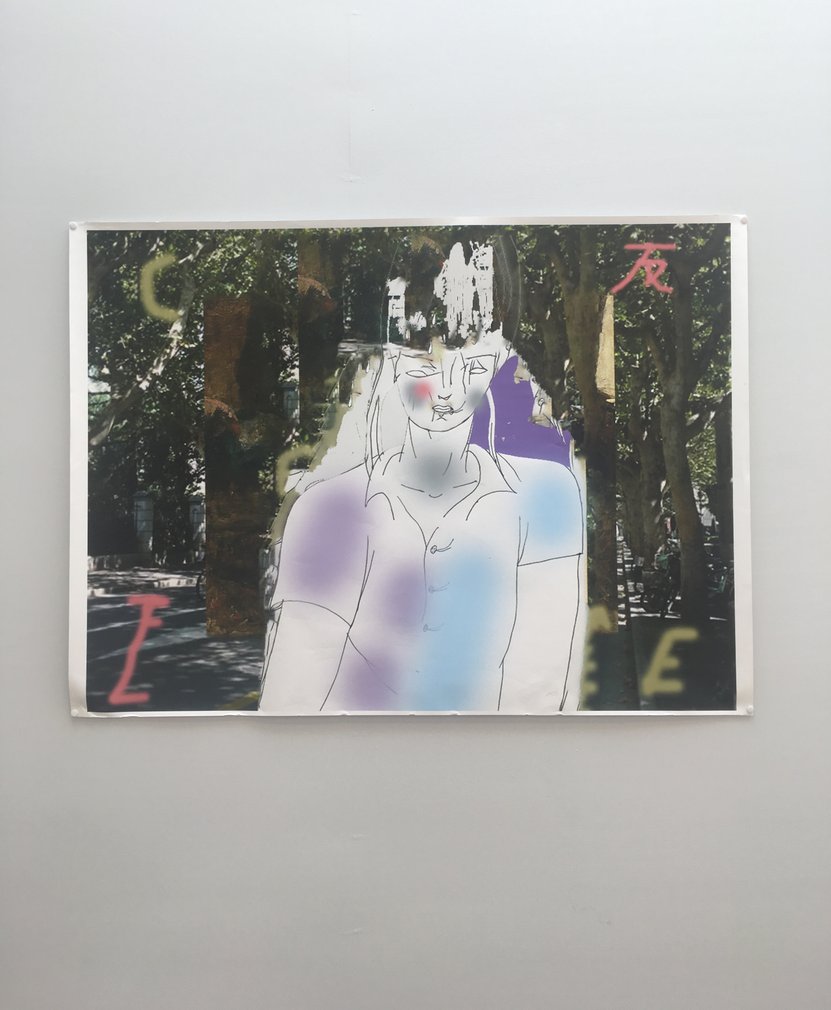 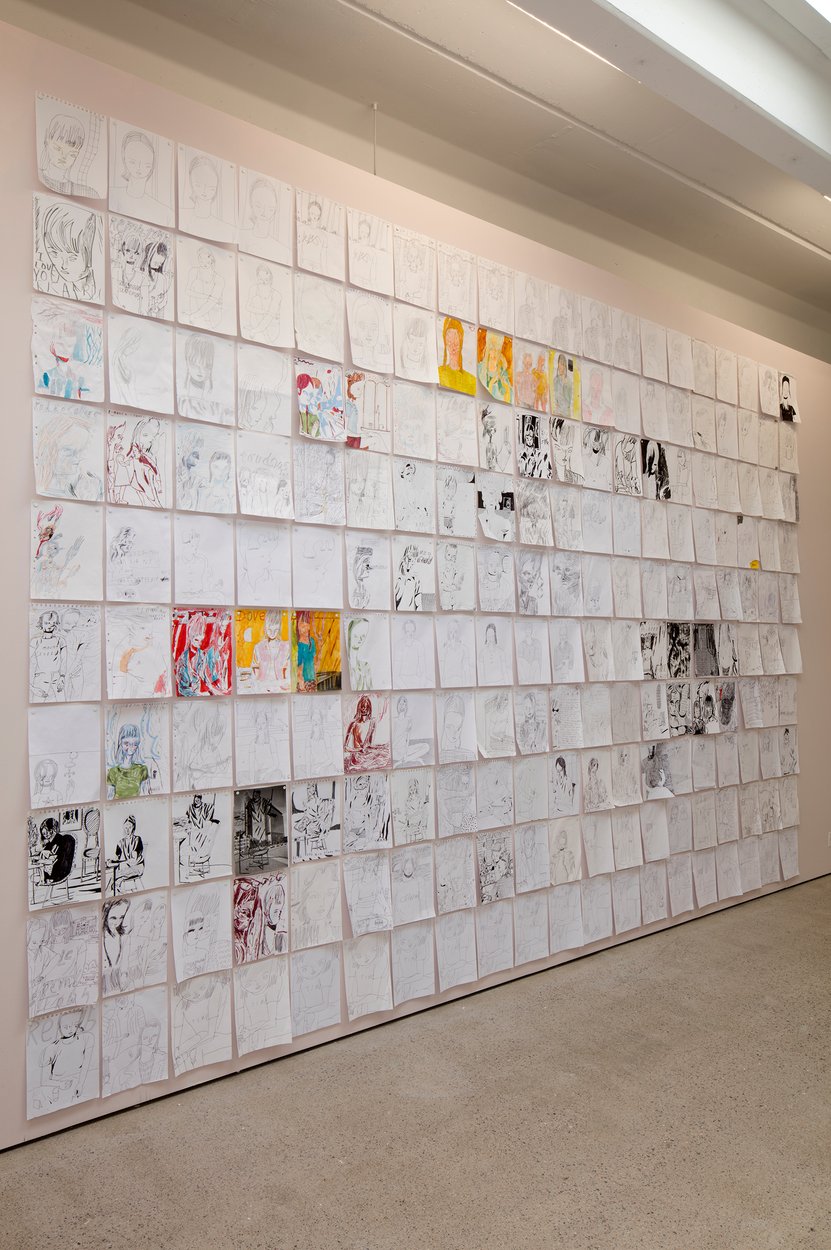 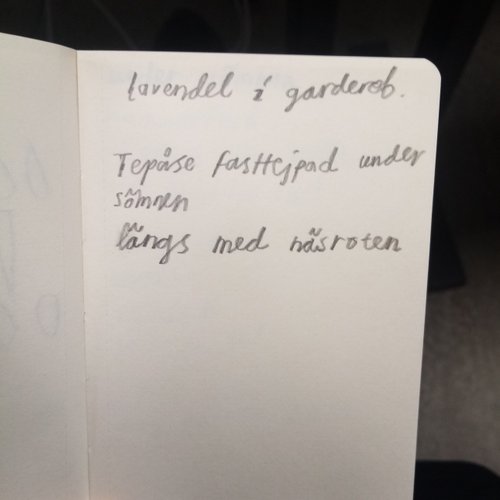 The diary used to be our most private and secret thing – until it wasn’t.

Think of all the diaries (sometimes with a little lock on them) pried open and read by those described in less than flattering terms on their pages. That scene is a common trope in literature, theatre and cinema, just like the diary entry as a narrative form.

Many diarists have dreamt – privately, secretly – about posthumously sharing their life with the interested public. Publishing diaries (and writers’ letters, and artists’ notebooks) has become a whole industry driven by our lust for illicit insight, and ultimately our hope that process will reveal itself as superior to product. 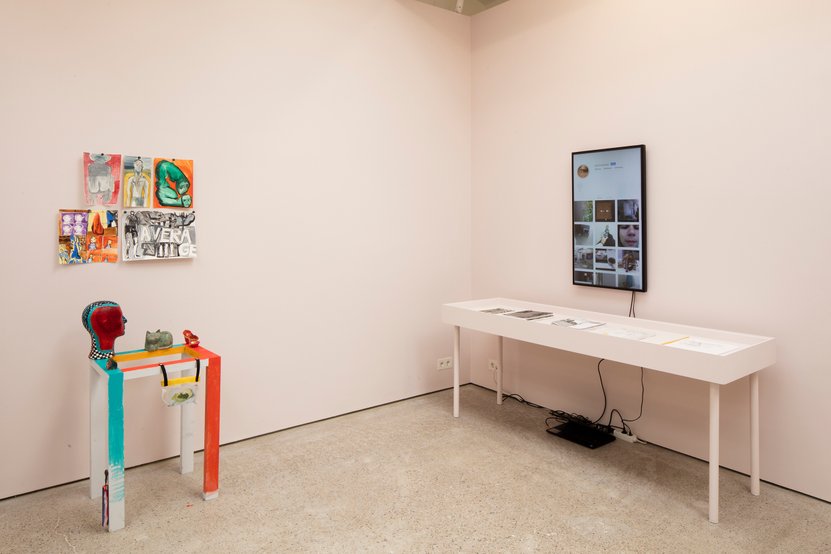 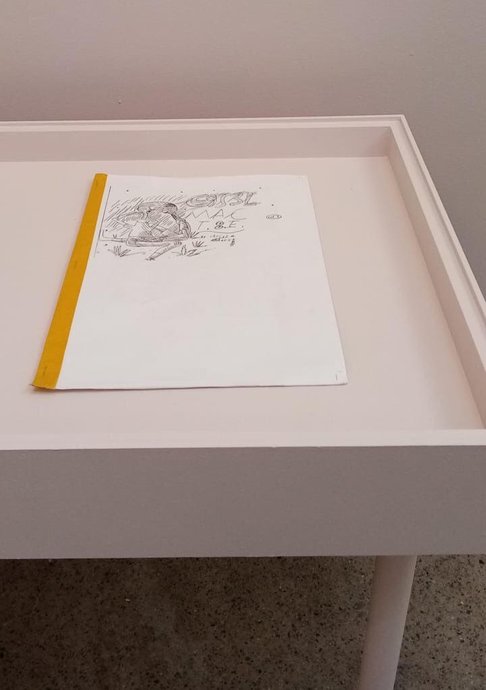