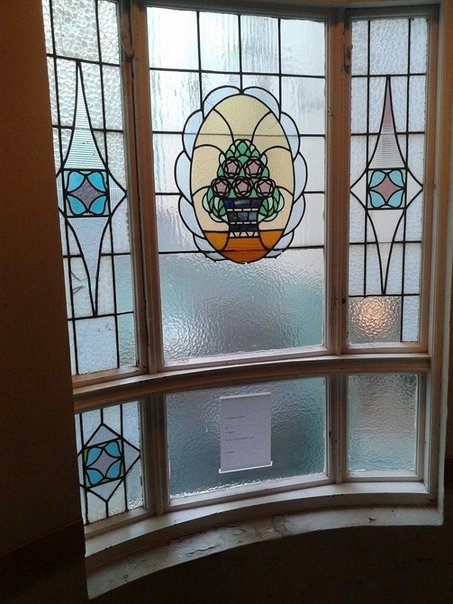 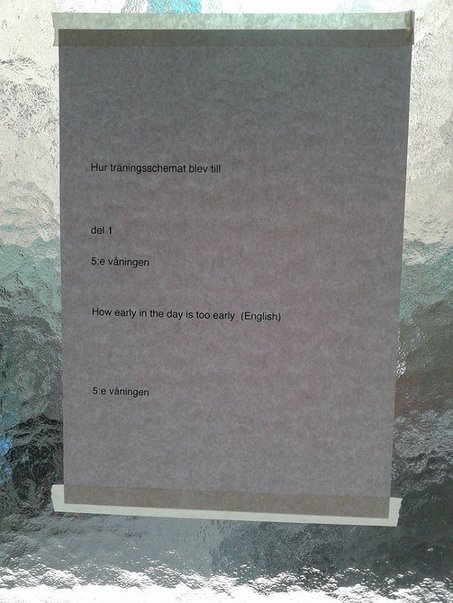 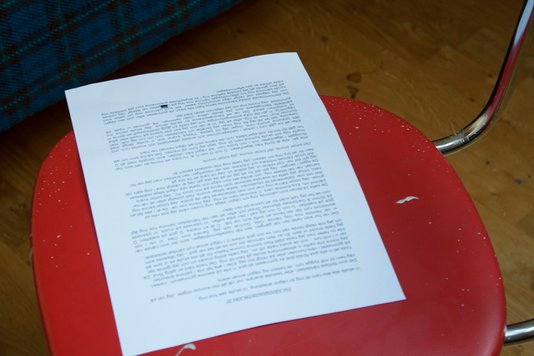 
Three texts being read after each other repeatedly during one afternoon,

following a schedule. The texts are written by me during different years and are all based on private or intimate events.

The duration of the reading in the room was aimed to match the duration of one situation being described in the texts. Visitors would sit on a couch opposite from mine and were welcome to come and go as they wished. In the stairway, sheets of paper with text lead up to the apartment in which the bedroom was. The door was open for visitors to enter.

The word Repetition in Swedish can both describe something being repeated or a rehearsal, for theatre or other performances. 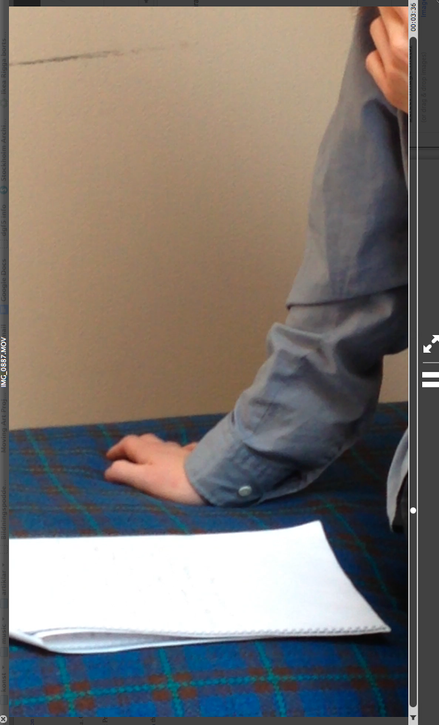 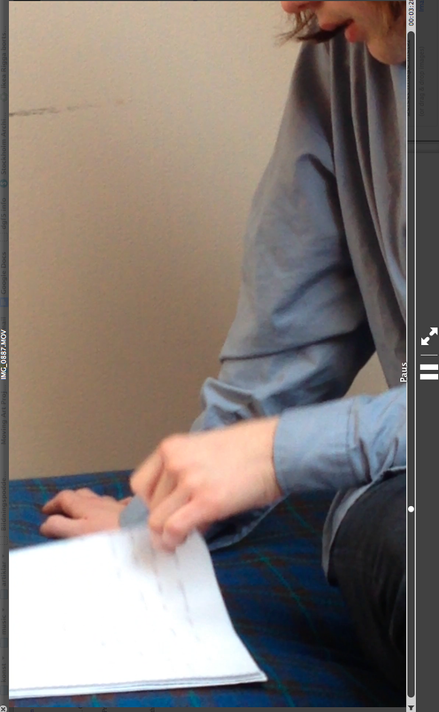